A man is a patriot if his heart beats true to his country! - Charles Jefferson

We are all told in school about the freedom fighters, the soldiers, and the patriots. We are all sensitively inspired by the stories of all of them, and we pledge to do anything, or even die for our country whenever needed. But, how many of us actually find ourselves contributing to our nation and it's people, at all? Yes, we do shed tears when we hear the army men die of gun shots and bombs during wars at country borders, proudly referring to them as martyrs, showing them sympathy and saluting them for their courage for having saved us from misfortunes. But, then, that's it!

No, I do not insist you to join the army and fight for our county. Sure, you're going to ask, "what can we do apart from that?" Well, you could do just exactly what you've been doing all this while - saluting the martyrs, but a bit more for them by helping their families live a better life because they deserve it! Akshay Kumar, a well known actor from bollywood launched a web portal - BHARAT KE VEER : Indian Bravehearts, on 9th April, where we all could donate money, directly to the family of the martyrs who died fighting in order to protect us. Just like, a Lucknow based young businessman, Mr. Jatin Verma donated an amount of Rs. 11 lac to Bharat ke Veer on 18th May, 2017, which would eventually be distributed to the families who need it the most! 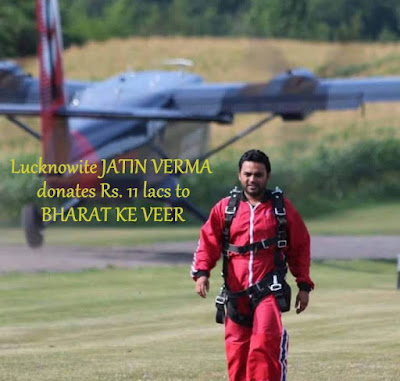 Bharat Ke Veer, as a website, was launched to help the armed police force and central para military forces of India. It is an initiative to pay homage to the brave hearts who laid down their lives in the line of duty, who fought for the freedom, welfare and progress of India and sacrificed their lives! Jatin Verma, in a conversation with me mentioned that he always aspired to do something for the country that actually counts. His inspiration behind the huge donation to Bharat Ke Veer was his consideration towards the military and para military forces. He wanted to give back to the society and hence contributed a handsome amount when he got to know about the portal! 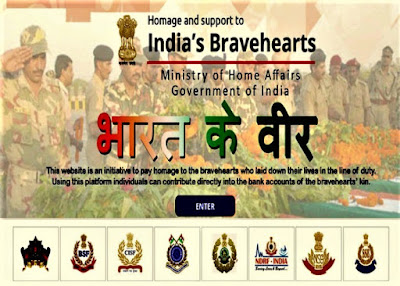 Jatin, as an adventure seeker he is, and always eager to do something extra ordinary, recently experienced sky diving from 12500ft. He managed to take some shots from this colossal escapade and combine them in a video which he dedicated to para troopers of our country who do such tasks carrying arms and ammunition, not worrying about where they land, risking their lives, just to protect us. Jatin's gratitude towards the army is clearly visible in the video, and the selfless service is beyond the reach of words! Watch the video below :

Jatin Verma, talking about his donation, his love and admiration for the country and soldiers! 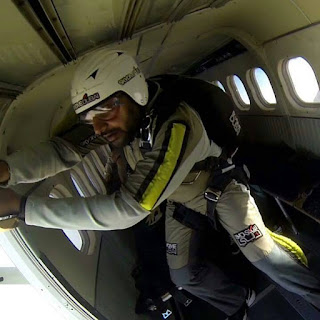 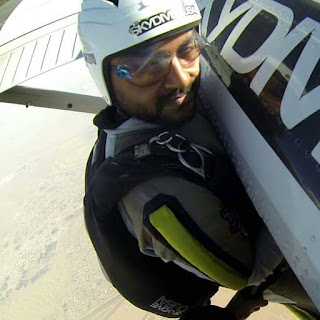 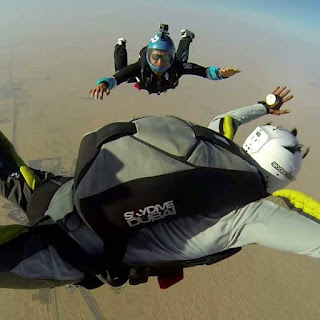 Jatin says, "I'm not a hero, but our soldiers definitely are, and doing anything for them would not only make me happy but I will feel that I could give something back to them!" Well, it's clear that his only thought is to reach out to the maximum masses making them aware about Bharat Ke Veer (apparently the only website where you could directly contribute to the families of the martyrs, as you choose), and inspire people to donate! In the end, it doesn't matter what amount you donate (the website allows you to donate starting from Rs.10 to Rs.15 lacs max), but the intention you donate with, and the true feeling of patriotism!

As I end writing this proud story of a generous man from Lucknow, I humbly request all of you to please visit bharatkeveer.gov.in and contribute directly into the bank accounts of brave hearts family. Please feel free to contribute in whatever capacity you can and express gratitude to Martyr’s kin. We can never make for the loss of life of their loved ones but our one act can surely make a difference!