Hey everyone, hope y'all are enjoying the festivities just like me. Its quite interesting to know that many of us from the new generation have started getting back to Indian roots, by not just celebrating the Indian festivals with pride but also dressing up in nation's favorite type of fabric - Khadi, which happens to have got back into the trend in the recent times!

On 2nd October, which happens to be the birth anniversary of the father of our nation, Mahatma Gandhi, I attended the launch of an e-commerce shopping portal called I WEAR KHADI at Renaissance Lucknow Hotel, which introduced us to the modernity of 'khadi' supposedly called the signature fabric of India. When we hear the word khadi, the first thing that clicks to our mind is the struggle of Independence and the relevance it had in the national movement. Remember how Gandhiji asked all Indians to abandon and boycott British produced clothing, and similarly our current prime minister Mr. Modi is pressing us to start making stuff in India with our own produced goods including khadi, and we're all set to sincerely swear by his words. 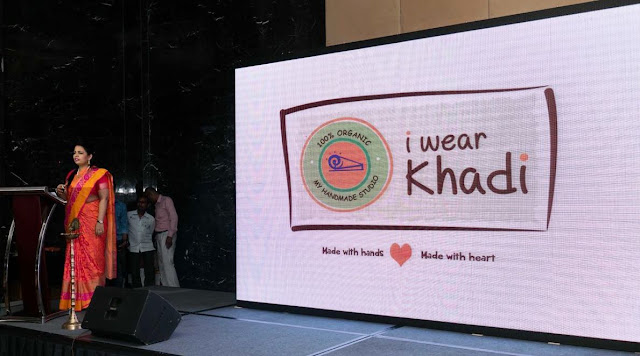 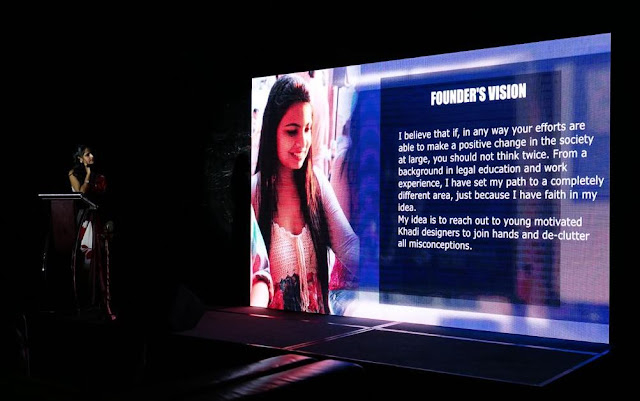 With the launch of www.iwearkhadi.in, its founder Roopika Rastogi tells us tales of the khadi fabric which contains the essence and fragrance of our country and it's ethnicity and brings you her collection teamed up with more khadi designers under one shopping website that you would cherish to have in your wardrobe! I Wear Khadi is a social enterprise based out of Lucknow, India. The makers believe in creating beautiful, unique and sustainable products using stunning vintage, upcycled and handloom textiles; sustainable for the artisans who create them, sustainable for the environment and long-lasting for their customers with an aim to make the fabric popular on a global platform! 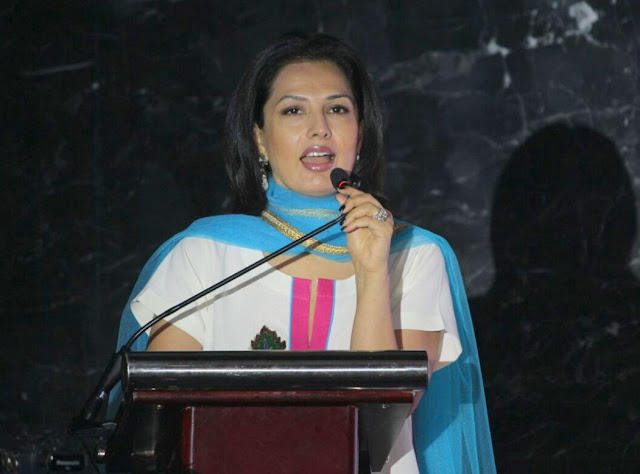 For many of us who think khadi is a boring fabric and too plain to carry, at the event launch I came across a beautiful lady who not only helped break these myths about the fabric but also told us how creative khadi can be if styled right! Yes, I'm talking about none other than Mrs. Ritu Beri, an internationally acclaimed Fashion Designer and Advisor to Khadi & Village Industries Commission, whose words have given a stride to many of us to wear the rugged cloth once again, as she says "It's essential to create designs that appeal to the young. We don't want khadi to be boring. From stylish half-sleeve formal jackets to designer kurtas and denims for men, to sleeveless dresses for young girls, I Wear khadi is all out to give khadi a mass urban appeal!" 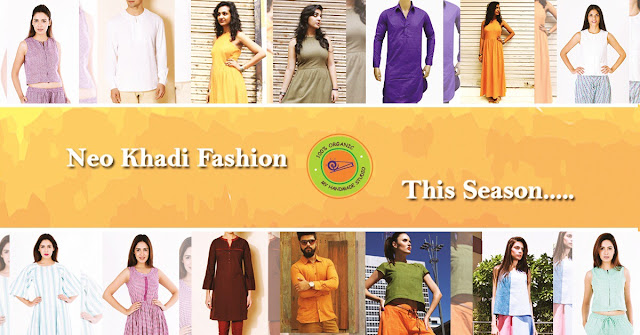 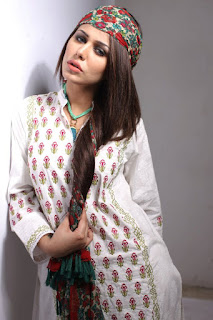 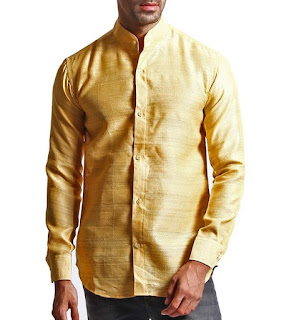 Well, as Mrs. Beri's words suggest, I Wear Khadi is India's one of a kind e-commerce, bringing to you the best of khadi fashion that caters both men and women, selling a wide range of palazzos, skirts, crop tops, romper suits, high-waist pants with crop jackets and summery maxi dresses from the designers' spinning and weaving units. With contemporary styling, fresh & chic silhouettes, khadi has become appealing to the young urban lot and it's also affordable! 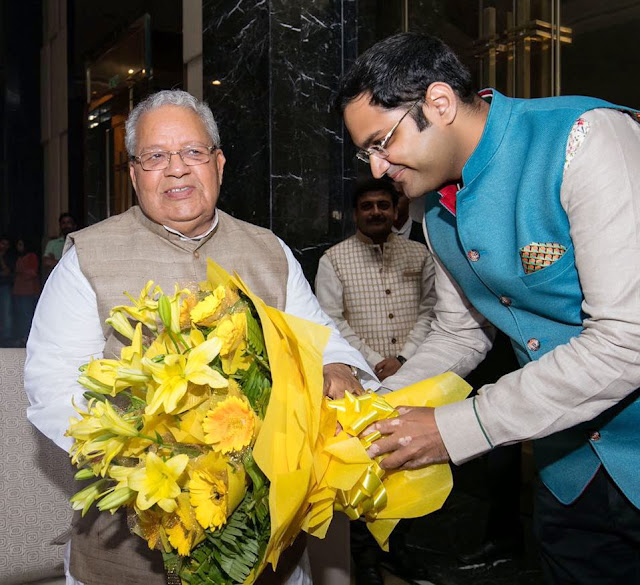 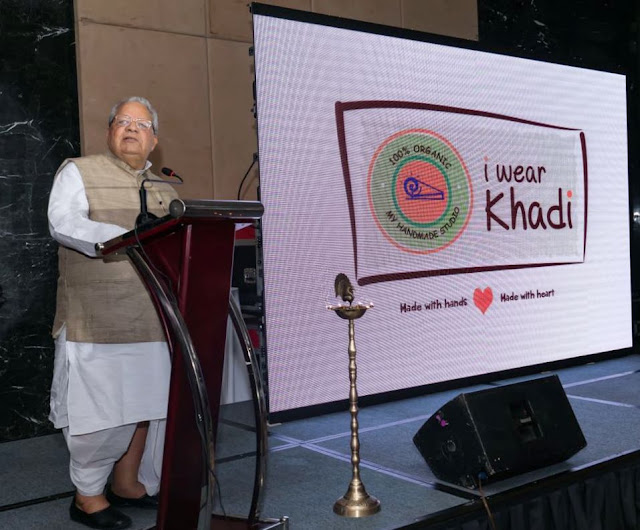 The launch event of I Wear Khadi was surely a star studded one. With top designers of the country to the union minister himself walked down to attend it and not just that but also showered blessings on the founder's initiative to start and promote the original Indian fabric in the modern times. While the debate still exists between real khadi and mismatched khadi cloth, our Hon'ble Union Cabinet Minister (MSME), Shri Kalraj Mishra who lighted the lamp at the event, shared his love for the fabric and how freely he goes around supporting causes for khadi and spreads awareness about the importance of our 'national fabric'. To quote, "I love wearing khadi. I love how it keeps me cool and makes me feel close to my nation and its roots. Its concept was developed by Mahatma Gandhi and was a symbol for political agendas during the fight for Indian independence. It was primarily a means to provide employment to the unemployed rural population of India at that time. The Indian flag has to be also made from khadi material, thus it holds national importance and we could even call it the national fabric of India!" 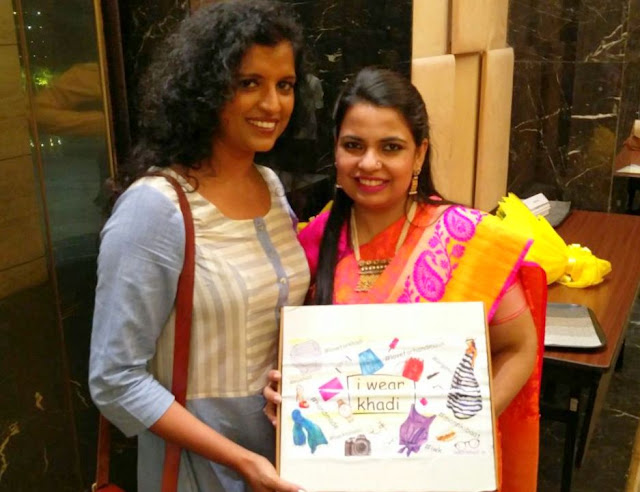 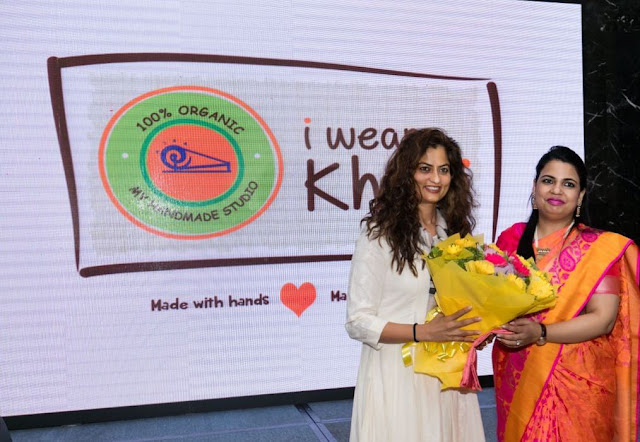 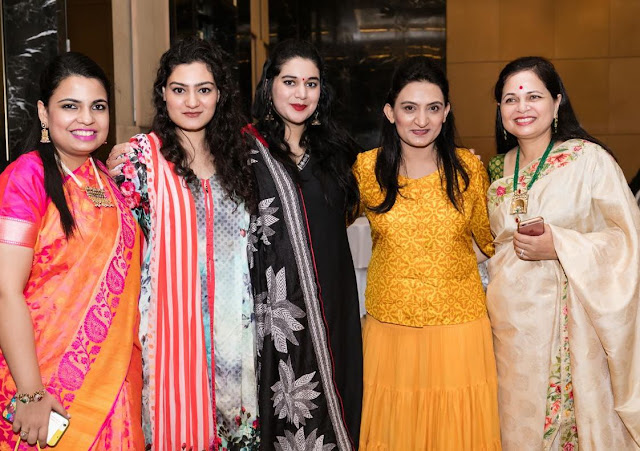 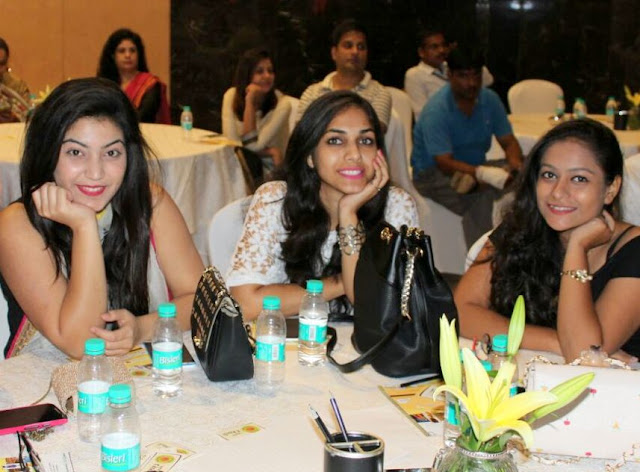 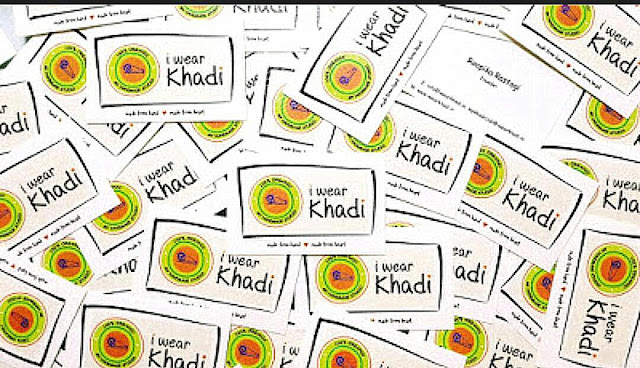 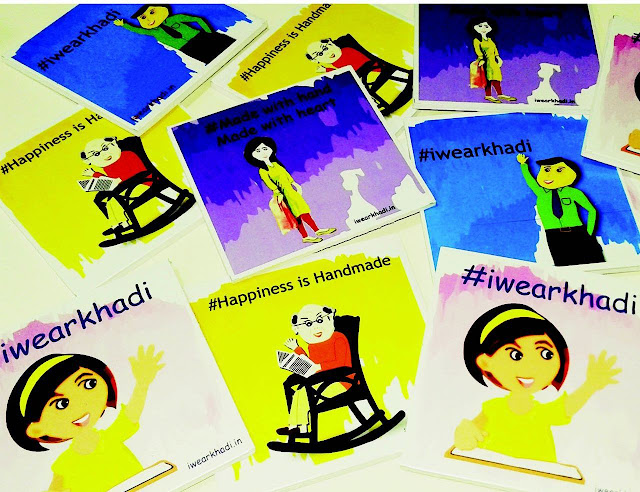 When I was a kid, khadi (also known as 'khaddar') appeared to me as the fabric only worn by political leaders and rural people. But sooner I realised, now it has found its way into the wardrobe of fashion conscious people as well. The current situation is that the demand is more than the supply. Earlier the type of khadi available was khadi cotton which had very coarse texture and feel. However many varieties of khadi like khadi silk, khadi wool and khadi cotton are available now, which makes it a fashionable fabric and likeable by the masses.

Below are some fun facts about khadi that I came across while researching over this topic, and felt like sharing with you all khadi lovers (or if not, you'll start loving the fabric after reading these), as laid below :

1. Linen is not khadi. Khadi is made the old-fashioned way, by hand, and is eco-friendly clothing.

2. Khadi is the only fabric where the play of texture is so unique that no two fabrics will be absolutely identical.

3. Khadi has the unique property of keeping the wearer warm in winter as well as cool in summer season.

4. Khadi on washing is more enhanced thus the more you wash it, better the look. It is not easily worn out for years together, at least for 4-5 years.

5. Khadi spinning is generally done by girls and women and weaving mostly by men.

6. Khadi cotton comes in plain as well as in printed fabrics. It comes in many colors and is not harmful to the skin as synthetic fabrics.

7. This fabric requires dry cleaning. It shrinks about 3% after the first wash and khadi silk provides a royal and rich look!

8. During spinning of khadi the threads are interwoven in such a manner that it provides passage of air circulation in the fabric. Apart from this unique property, it also provides warmth in winter season which is quite surprising factor. 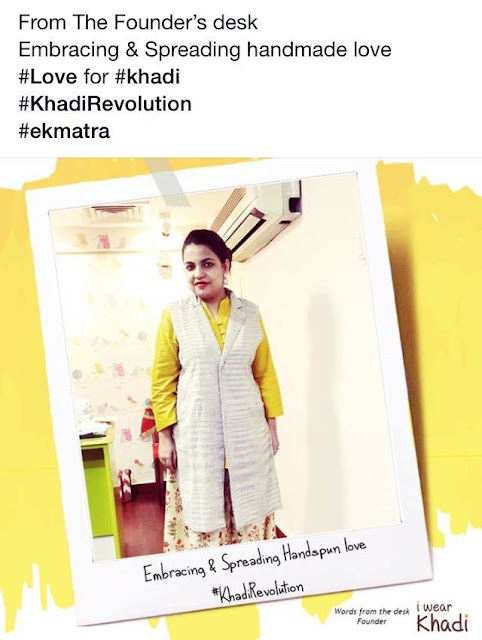 It was indeed a pleasure attending the launch event of I Wear Khadi where I not only got to interact with the founder herself but also some great supporters of the khadi fabric and got to know so much about it which I don't think I'd ever given a view if it were not for www.iwearkhadi.in! Wishing Roopika Rastogi all the best for her new venture with which she aims to bring a revolution in the entire world and yes, I'm surely gonna do an outfit post in the latest favorite fabric of the nation, so stay stuned! 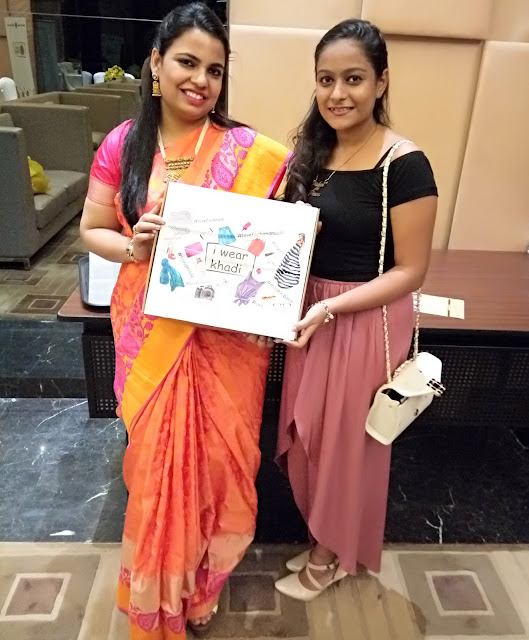