Making popcorn from scratch can be tricky.Not only do you want as many kernels as possible to pop, but you also want to keep the kernels from burning at the bottom of the pan. Until I experimented the following method, I usually took the easy way out and used microwave popcorn, which by the way, is not good for you. Enjoy!

Cook time: 10 minutes
Yield: Makes 2 quarts, a nice amount for two people, or for one hungry one.

1. Heat oil in a 3-quart saucepan on medium high heat. If you are using coconut oil, allow all of the solid oil to melt.

2. Put 3 or 4 popcorn kernels into the oil and cover the pan. 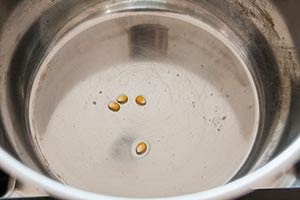 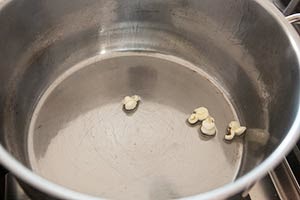 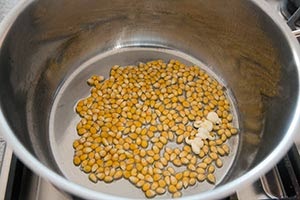 3. When the kernels pop, add the rest of the 1/3 cup of popcorn kernels in an even layer. cover, remove from heat and count 30 seconds. This method first heats the oil to the right temperature, then waiting 30 seconds brings all of the other kernels to a near-popping temperature so that when they are put back on the heat, they all pop at about the same time.

4. Return the pan to the heat. The popcorn should begin popping up soon, and all at once. Once the popping starts in earnest, gently shake the pan by moving it back and forth over the burner. Try to keep the lid slightly ajar to let the steam from the popcorn release (the popcorn will be drier and crisper). Once the popping slows to several seconds between pops, remove the pan from the heat, remove the lid and the dump the popcorn immediately into a wide bowl. With this technique, nearly all the kernels pop and nothing burns.

5. If you are adding butter, you can easily melt it by placing the butter in a now empty, but hot pan. Note that if you let the butter get just a little bit brown, it will add an even more intense, butterly flavor to the popcorn. Just drizzle the melted butter over the popcorn and toss to distribute.

Additional Tips :
a.) If you add salt to the oil ion the pan before the poopcorn pops, the salt will be well distributed throughout the popping session.
b.) Fun toppings for the popcorn - Spanish smoked paprika, nutritioanl yeats, cayenne powder, chilly pepper, curry powder, cumin powder, grated Parmesan cheese. 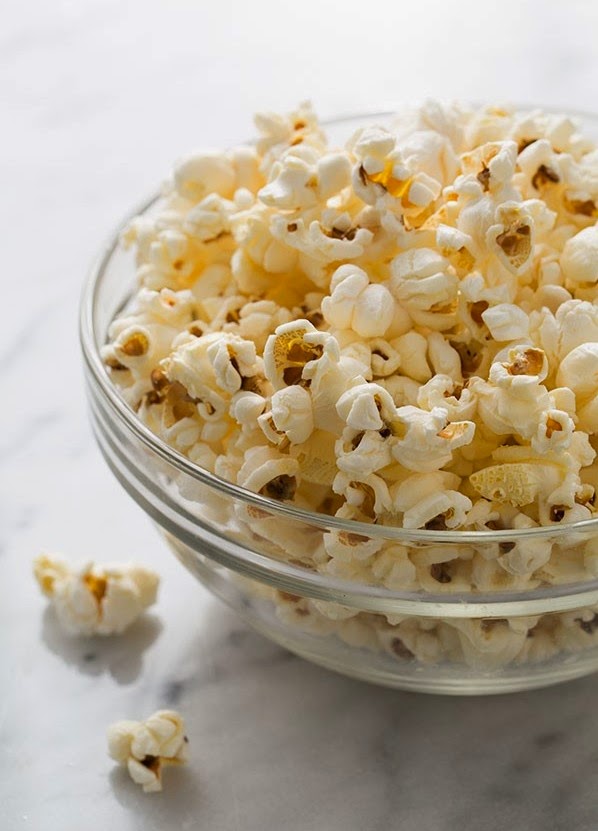 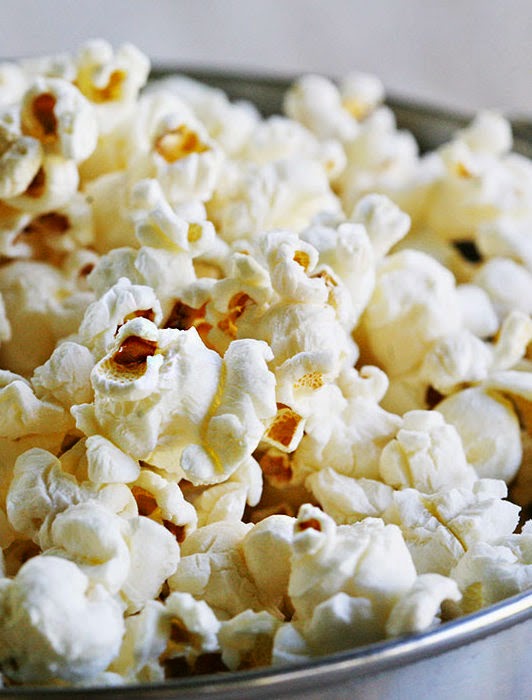 This method of making popcorn not only pops almost every kernel, it also prevents the kernels from burning. I learned this technique decades ago from the back of a popcorn box. My approach allows the popcorn kernels to come to an even temperature before popping, which results in much fewer unpopped kernels (usually none) and fewer burnt kernels (again, usually none).
Hope you had fun reading this exciting popcorn recipe. Do try this at home and let me know if you got it right!

Email ThisBlogThis!Share to TwitterShare to FacebookShare to Pinterest
Labels: food